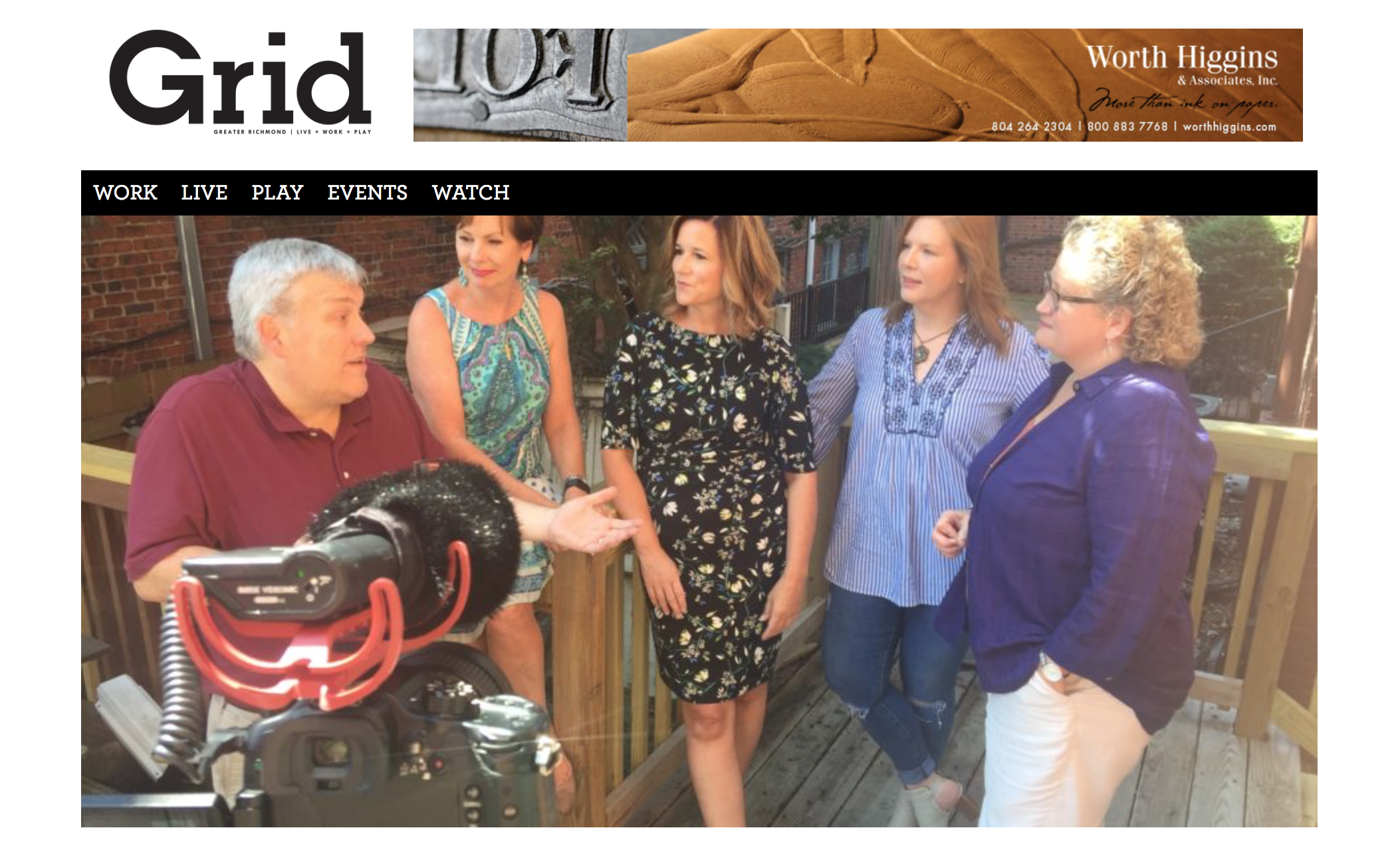 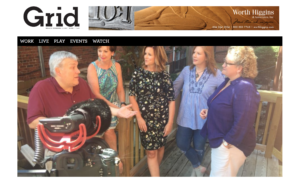 Coleman first filmed the show using her iPhone. After the first season, Coleman reached out to Sam Anderson of Enso Media Firm. He helped reimagine the concept as Front Porch Fridays grew its viewership and following. “Enso loves being part of anything that’s different,” Anderson said. “When we first heard the idea from Vickie, nobody else in the area was doing it. They were doing something cool for the community and we wanted to be a part of it.” When Anderson joined Coleman to film the series, his team changed the format from from one wide-angle lens interview format to a two-camera set-up. The new episodes also featured candid shots of organizations, businesses and people in action, which further helped bring their stories and mission to life. See the full article below! https://richmondgrid.com/old-concepts-meet-new-media-to-build-community/ 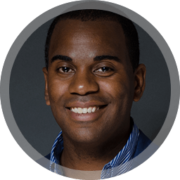 A New Way To Spread Your Message

Our friends over at Keller Williams Southside reached out to us, requesting to develop a recruitment video like never before..

Each non-profit has one common goal in mind…to raise funds. But with everyone organizations content looking the same, it’s hard.

Coleman first filmed the show using her iPhone. After the first season, Coleman reached out to Sam Anderson of Enso.

Get timely updates from your favorite products